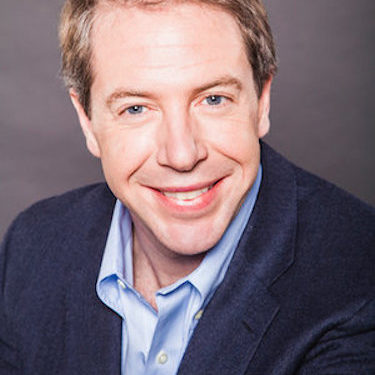 The Technology and Entrepreneurship Center at Harvard

Prof. David S. Ricketts received his PhD from Harvard University and has held appointments at Carnegie Mellon University, Harvard University, MIT and North Carolina State University. For the past decade Prof. Ricketts has helped shape the Innovation in Science and Technology courses in the School of Engineering and Applied Sciences. He was the inaugural Innovation Science Fellow in the Technology and Entrepreneurship Center in the School of Engineering and Applied Science, where he serves as Senior Innovation Scholar. He teaches and speaks regularly on innovation and business strategy. He focuses on the role of the individual innovator and helps senior leaders develop new innovators and systemic innovation in their companies.

In addition to Prof. Ricketts’ innovation research, he is an award winning scientist and engineer whose innovations have been featured by Popular Science, Smithsonian, NBC News, CBS News, Fox News, ESPN, and many other science news outlets. He is the recipient of the National Science Foundation CAREER Award and the U.S. Defense Advanced Projects Agency (DARPA) Young Investigator Award. His work has appeared twice in Nature, as well as numerous IEEE publications, including a feature article in the Proceedings of the IEEE. His scientific research focuses on the physical limiations of circuits and systems and how to address them through new materials, circuits and devices.