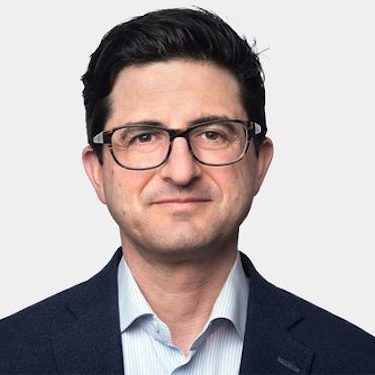 Sean Silcoff is co-author of Losing the Signal, the internationally acclaimed book of the rise and fall of smartphone pioneer Research in Motion (now BlackBerry) and an innovation/technology business writer with The Globe & Mail, Canada’s National Newspaper. He covers Canadian innovation policy and the evolution of the country’s teeming innovation sector. During his 24-year career in journalism and communications, he has covered just about every area of business, from agriculture to the credit crisis, toys to airplane manufacturing and steel to software startups.

He previously worked at the National Post as well as Canadian Business Magazine, where he oversaw publication of the inaugural edition of the magazine’s annual survey of Canada’s 100 wealthiest people. Sean is a two-time winner of each of the National Newspaper Award, the Montreal Economic Institute Economic Education Prize and the Hon. Edward Goff Penny Memorial Prize for Young Canadian Journalists. He and co-author Jacquie McNish won the 2015 National Business Book Award and were short-listed for the international Financial Times & McKinsey Business Book of the Year Award for Losing the Signal. He lives near Ottawa with his wife and three children.

Sean also worked as a communications executive with Canada Post, one of the country’s largest Crown corporations, where he oversaw the writing/editing and translations departments and played a key role in shaping and producing strategic communications. Sean has a business degree from Queen’s University in Kingston, Ont. and a journalism degree from Carleton University in Ottawa.