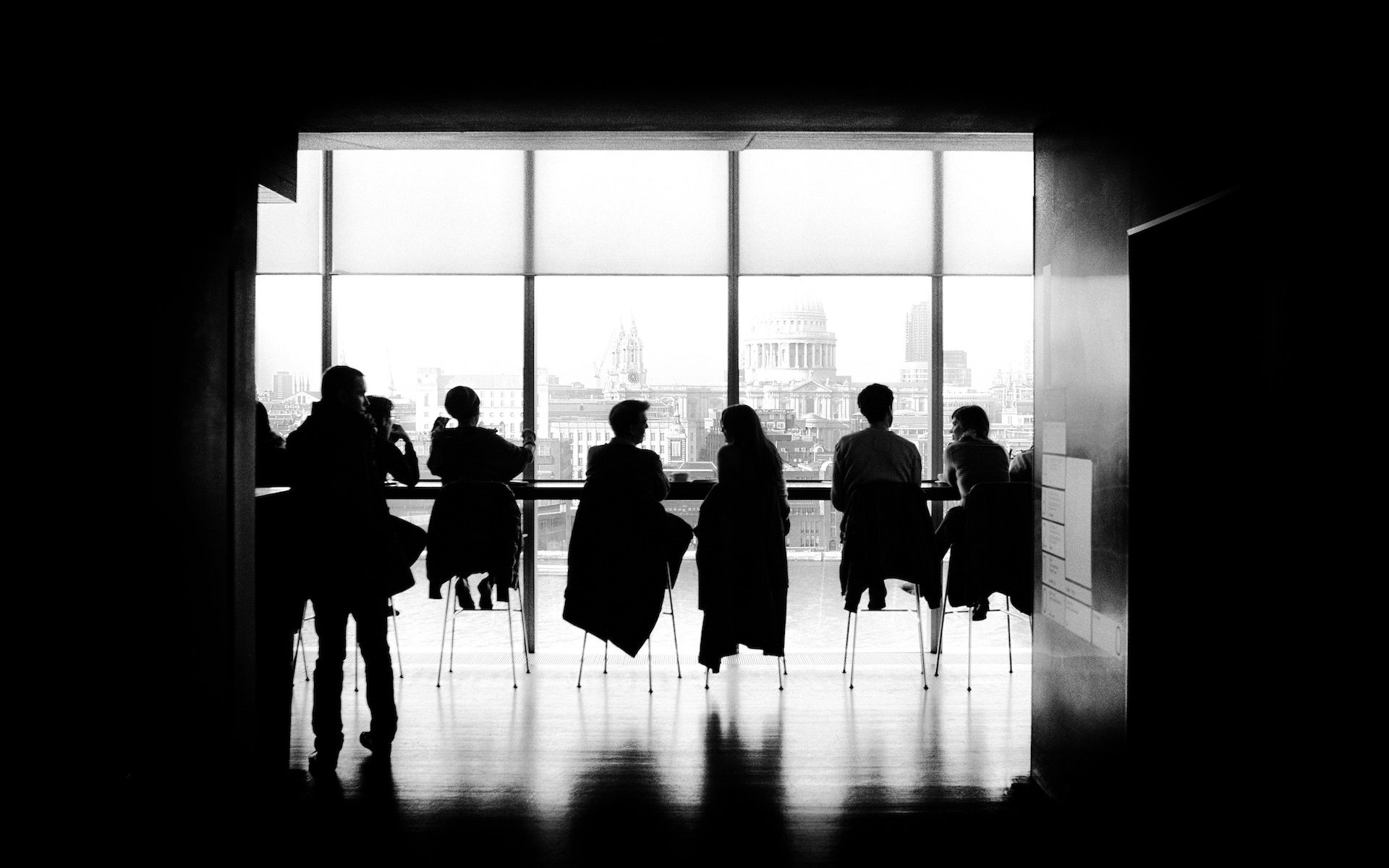 Scale-stage companies have to cross a perilous chasm. They’re big enough to attract the attention of powerful incumbents, but not yet well-enough entrenched to defend themselves in the marketplace. They need an unfair advantage.

There are two ways such organizations can find that advantage. The first is to introduce differentiated product offerings; the second is to streamline internal processes. In both cases, the goal is to sustain rapid growth while remaining agile and cost-effective.

In modern business, it’s likely that both front-office product innovation and back-office operational innovation will come from technology. As YCombinator founder Paul Graham has observed, while a startup isn’t necessarily a technology firm, it’s likely to be one because only technological underpinnings can provide the scale and speed needed to uncover and conquer new business models.

When a company successfully incorporates emerging technologies into its product, it creates a substantial moat. Salesforce.com, an early proponent of SaaS-based CRM, leapfrogged existing incumbents like Remedy, Clarify, and Vantive. They reached entirely new markets – sales teams, rather than IT staff. And their ability to constantly observe how customers used their product, and then push updates continuously, helped them sustain this advantage.

Some “cutting edge” companies are already being eclipsed by new offerings. Uber retains over 30% of revenues from drivers; but Arcade City claims to connect drivers, car owners, insurers and riders across a distributed ledger. While the company’s merits are debatable, they prove a point: No tech company cannot be disrupted by emerging technologies within a market it has created.

Other companies may be more forward-looking. Music streamer Spotify hired a machine learning expert from Sony whose specialty is AI-generated composition. For certain categories of music, particularly electronic genres like chill and drone, machine-made sounds are almost indistinguishable from human-produced tracks. Why wouldn’t Spotify pivot from music streaming to music generation, and keep royalties for itself? There’s some evidence they may already be doing so.

The consequences of scaletech innovation aren’t always obvious. In another example from the music industry, music detection startup Shazam initially planned to profit from referral sales of recorded music. But the real-time analysis of listener attention proved far more valuable to publishers. When Katy Perry and Lady Gaga launched singles at the same time, the company’s data showed which track would win—and marketers adjusted their investment accordingly. Today, the company derives most of its revenue from market intelligence rather than affiliate sales.

Technology isn’t just incorporated into product offerings. It can also transform back-office operations. Amazon’s relentless focus on customer satisfaction led the company to innovate in a wide range of innovations to its operational processes: Automated locks, robotic warehouses, real-time tracking, powerful recommendation engines, and so on. For a scale-stage company, it isn’t enough to be a producer of technology – you have to be technology-enabled.

Let’s call these kinds of innovations scaletech. Unlike startups, which focus on discovering a sustainable, repeatable business model, scale- and growth-stage companies are focused on growing their presence in a business for which they’ve found product-market fit.

In David and Goliath, Malcolm Gladwell cites the work of political scientist Ivan Arreguín-Toft, who analyzed wars over the past two centuries in which one side was ten times as strong as its opponent. Unsurprisingly, the larger side only won 71.5% of the time. Digging deeper, he found that when the smaller side used unconventional tactics, it won nearly two-thirds of the time.

When security experts talk about attacks and risk, they are most worried by asymmetric threats. When an attacker finds an advantage that’s easy to exploit, but hard to guard against, bad things can happen.

Yet the founders of the world’s fastest-growing companies, consumed with the day-to-day business of sales, hiring, treasury, board management, and myriad other tasks, seldom have time to think about how to deploy cutting-edge technology. Like the apocryphal archer offered a machine gun, they’re too busy firing arrows.